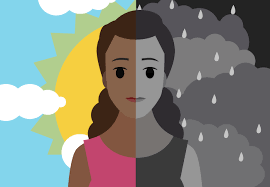 Bipolar disorders, (formerly known as manic depression), are a type of mental illness that typically involves severe high and low moods, changes in the amounts of sleep and energy needed to engage in daily activity, and impulsive behaviors.  These episodes of high and low moods do not follow a set pattern.  Someone could feel the same mood for weeks, months or sometimes even years before switching to the opposite mood.

People with bipolar disorder can have periods where they feel extremely happy and energized and other periods of feeling very sad and hopeless. In between those periods, they usually feel normal. We can think of these differences between the highs and the lows as opposing “poles” of mood, which is why it’s called “bipolar” disorder.

Bipolar disorder usually starts in late adolescence or young adulthood.  Bipolar disorder can run in families and is equally likely to occur with women and men.  These individuals are more likely to have co-existing issues like anxiety disorders, post-traumatic stress disorder, and/or obsessive-compulsive disorder.  Click here to learn more about bipolar disorders.

The word “manic” is used to describe the periods when someone feels overly excited and confident. These can also present as irritability and lead to impulsive or reckless decision-making. Some people report having delusions (believing things that aren’t true and that they can’t be talked out of) or hallucinations (seeing or hearing things that aren’t there) during manic periods.  Typical symptoms might  include excessive excitement, rapid changes in mood, reduced need for sleep, and demonstrating poor judgement including making unrealistic plans.

“Hypomanic” is used to describe milder symptoms of mania, and are not typically interfering with everyday life. These individuals may still have a reduced need for sleep and emotional changes but the period of “up” lasts only for several days.

The depressive period symptoms we might recognize including loss of energy, hopelessness, sleeping more, changes in appetite, and thoughts of death or suicide.   Most people with bipolar disorder spend more time with depressive symptoms than in manic or hypomanic symptoms.

Bipolar disorder can be treated, although it is a long-term condition that will likely need ongoing care.  Medication is the main treatment, usually involving “mood stabilizers”.  These medications can help to even out the rapid mood shifts and allow for a more even presentation of emotion.   Combinations of medicines are often used for better outcomes.   Psychotherapy is recommended in conjunction with medication to develop new skills to use in anticipation or management of mood shifts.

All clinicians at Mindly are fully licensed to practice counseling & psychotherapy in the state of North Carolina. 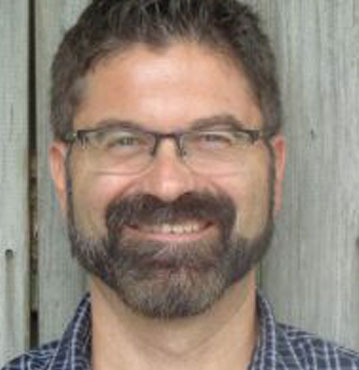 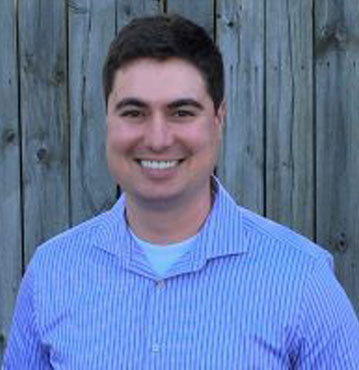 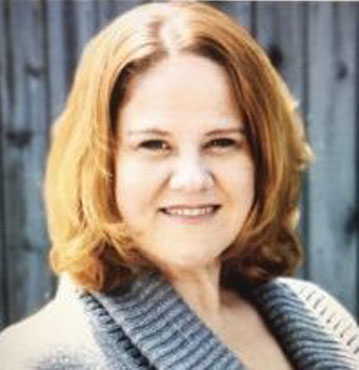 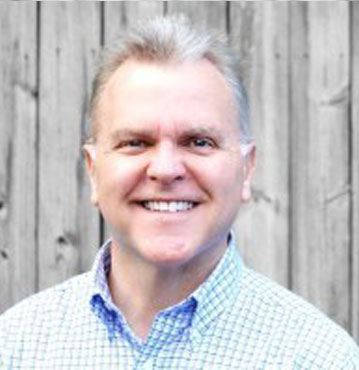 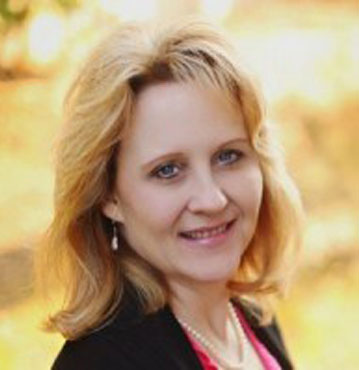 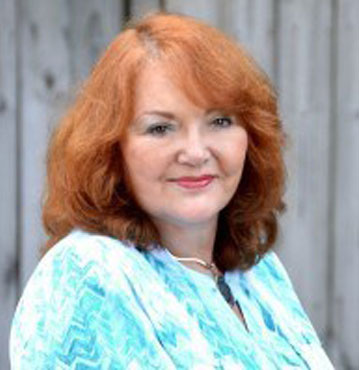 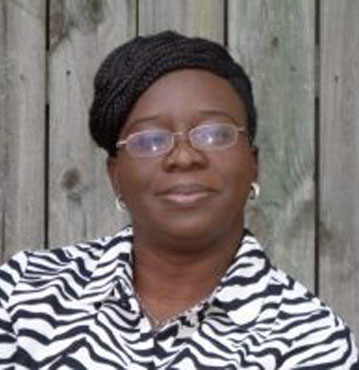 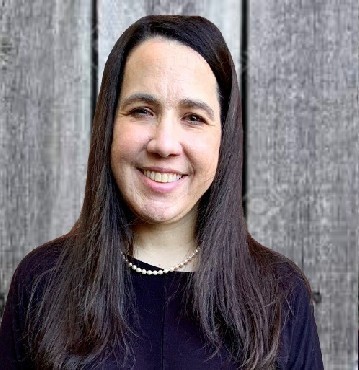 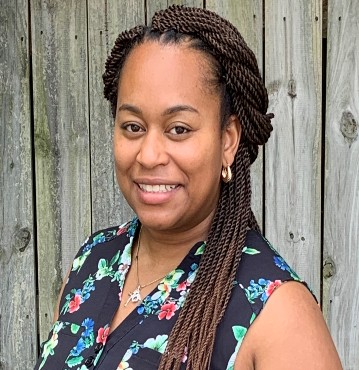